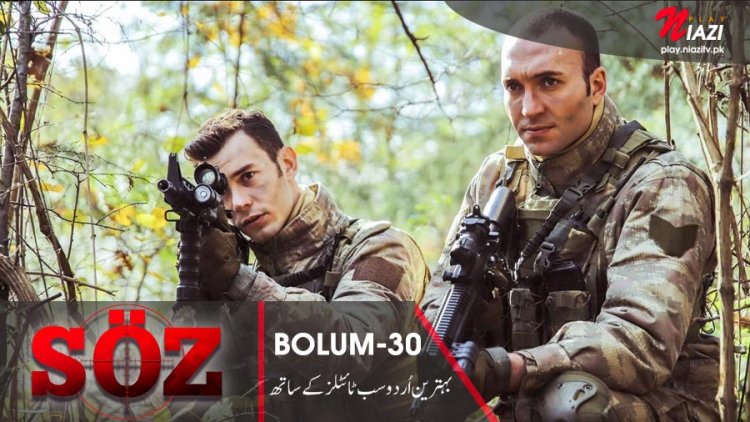 Soz Season 2 Episode 30 is full of tension between the different characters. The story of Episode 30 with Urdu Subtitles revovles around the Hero of Soz, Mr. Yavuz. He is worried about his job loss as well as his resignation to his team. He want to kill his father Agha so that all the problems can be solved. That is why he decided to go to the Agha House without telling anyone. He reached the Agha house where he found Agha. In the other side all the commandoes are busy in deactivating the missiles because they don’t have the codes to deactivate the missiles. But Agha knows the codes about missiles deactivation.

Furhter in Soz Season 2 Episode 30 in Urdu, story moves, one missile was launched in Karabayir, and that was in the air, before landing on the Karabayir land they have to deactivate it at any cost. On the other side Yavuz uses his gun for asking the codes from Agha, his father. He get the codes and successful for deactivating the missiles in the air. That’s why there was no loss of life.

Further in Soz Season 2 Episode 30 in Urdu, Yavuz killed his father and arrested in that country for murder of his father and put into the Jail. On the other side, the incharge of the jail make a deal with the ambassador to sale Mr. Yavuz to ambassador. But all the commandoes make arrangements and get back his fellow Yavuz at home with intelligence and hard struggle.

What happened in Soz Season 2 Episode 29?

The Oath – Soz Season 2 Episode 29 is full of suspense. Lt. Yavuz is in great trouble as his father Agha is escaped from Yavuz hands. That’s why Lt. Yavuz lost his jobs. His all companion is worried about the Yavuz. Yavuz left his job for the sake of his companions. Further, Yavuz has been gone in the search of Agha so that he can safe his job as well as he can go back in his job.

n other scene of Episode 29 of Soz, there are some missiles that are so dangerous have been handed over to Qolak, who is a terrorist. As all the missiles have been locked with a specific code, which cannot be launched without the codes. Qolak companion Farooq was in the search of codes, which he got but due to the quick intelligence of commandos, a bomb was placed under the Farooq van, with the blast of bomb, Farooq died and all the codes lost. 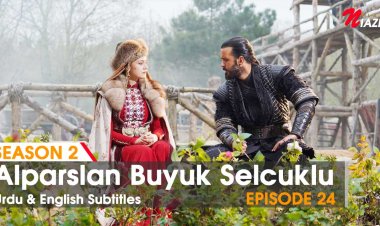 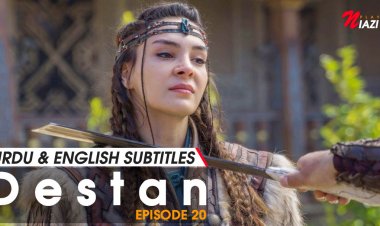 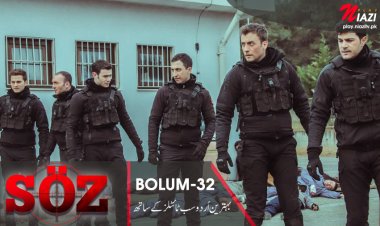 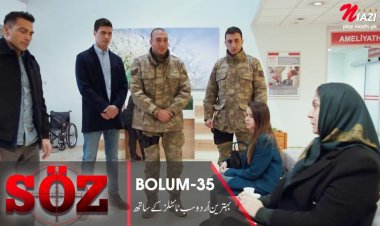 In the Soz Season 2 Episode 35, The Promise, the team tries to get out of two difficult... 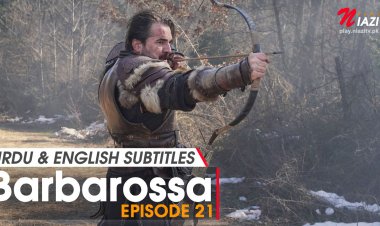