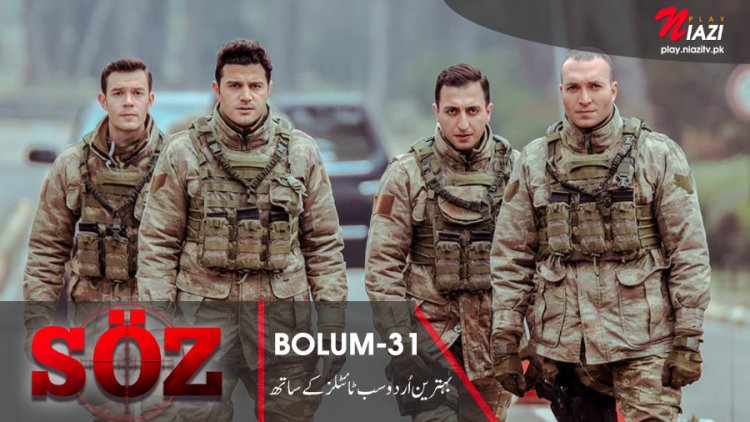 Soz the Turkish Series which also known as The Oath story is progressing against the terrorists of the country. Soz Episode 30 with Urdu Subtitles was ended on, where Yavuz, The Commander shocked to know that Mr. Agha is still alive which has been died with the shot of Yavuz. In Soz Episode 31 with Urdu Subtitles, all core commanders meeting has been arranged in which Yavuz and all the senior officers were invited, where they real Mr. Agha and told the reality about the Mr. Agha. The commanders told that Mr. Agha was the Intelligence agent who was working for the Tukrish Army as well as for the country and he left everything for the sake of country and Mr. Agha original name was Hamit Karsu.

After this reveal in Episode 31 of Soz, Mr. Yavuz has been reinstated on his job and again started working as commander of his team. Team is on operation where they are finding the special agent of Colak but he succeeded to escape from the hands of Turkish Army. Further, Colak fellows are angry with the Colak because he do not provide better food to his fellows.

In the next scene all the commandoes team go the Fezullah engagement ceremony where they enjoyed a lot. Some girls think some naughty and place salt in the coffee of Fezullah but it gone to the wrong person which creates much laughter among the team. Further, they were informed via a call that Colak is going to arrange a live stream in which he is going to reveal the massacre of Turkish Army of the civilians.

Turkish Army have to stop the live stream through any means. That’s why Turkish Army fully tries to reach the channel stream and stop the stream but all in vain. The success of Turkish Army reveals when the special person of Colak talk against the Colak and reveals the Colak plann. Soz Episode 31 with Urdu Subtitles to know about the Real Story of the Turkish Army against the Terrorists.

What happened in Soz Season 2 Episode 30?

Soz Season 2 Episode 30 is full of tension between the different characters. The story of Episode 30 with Urdu Subtitles revovles around the Hero of Soz, Mr. Yavuz. He is worried about his job loss as well as his resignation to his team. He want to kill his father Agha so that all the problems can be solved. That is why he decided to go to the Agha House without telling anyone. He reached the Agha house where he found Agha. In the other side all the commandoes are busy in deactivating the missiles because they don’t have the codes to deactivate the missiles. But Agha knows the codes about missiles deactivation. 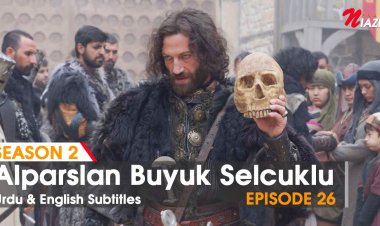 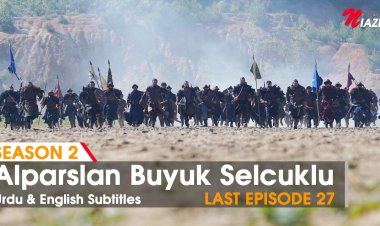 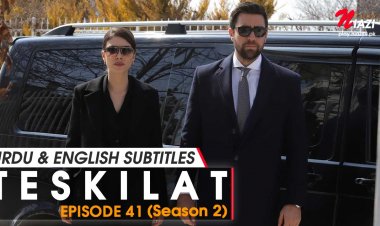 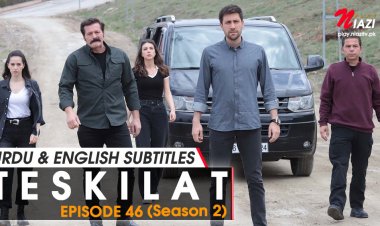